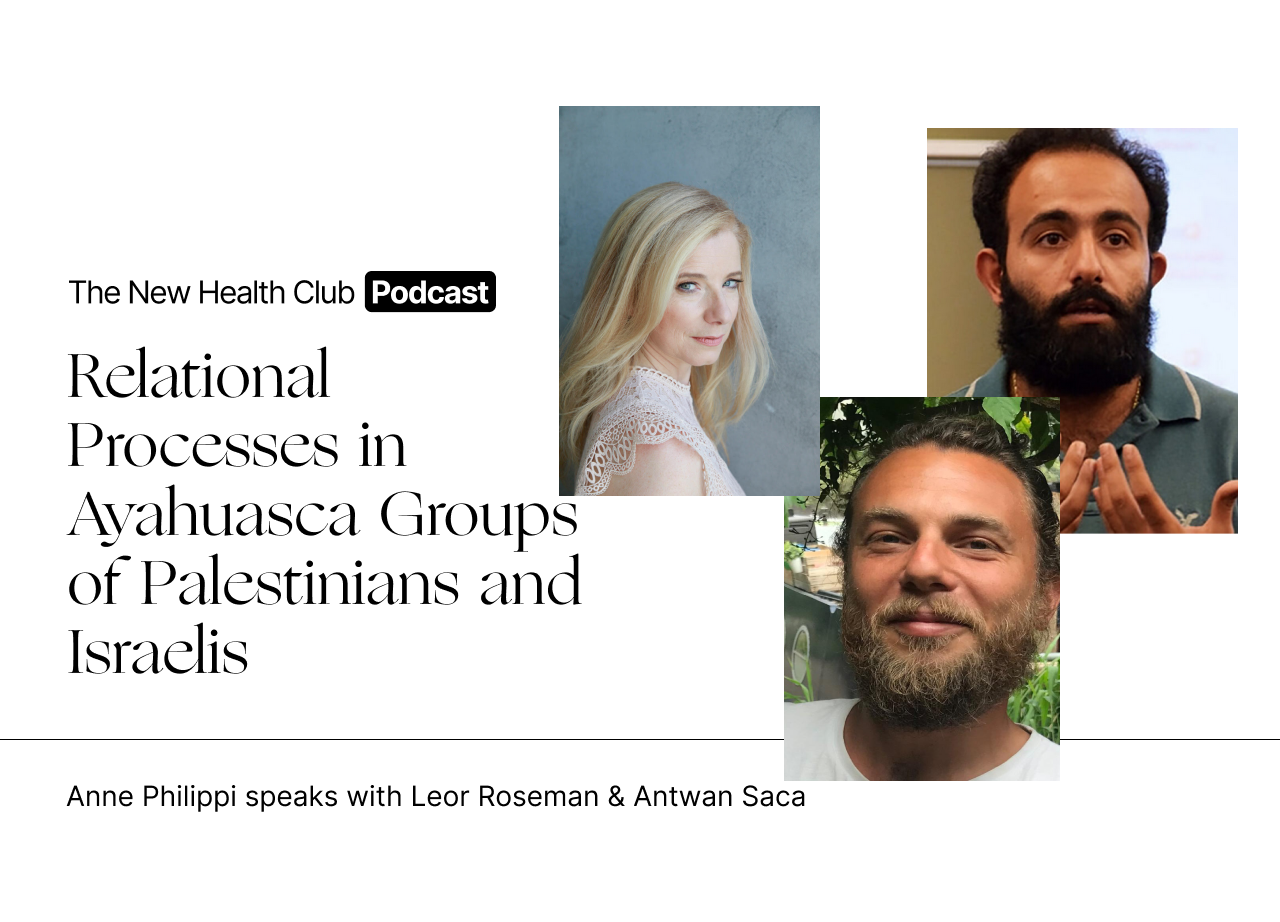 What if Palestinians and Israelis would do an ayahuasca ceremony together? Would there be more empathy and mutual understanding after the ceremonies?

Scientist Leor Roseman and Peace Activist Antwan Saca really wanted to see what happened then. And so they arranged it, and created a study for The Imperial College in London. They recently launched the study “Relational Processes in Ayahuasca Groups of Palestinians and Israelis.

Leor Roseman is a postdoc at the Centre for Psychedelic Research, Imperial College London, where he received his Ph.D. and MRes, under the supervision of Dr. Robin Carhart-Harris and Prof. David Nutt. His research is focused on the neural and psychological correlates of the psychedelic experience, and the therapeutic application of psilocybin for depression. Currently, Leor is investigating the psychosocial potential of psychedelics.

Antwan Saca was born in Jerusalem to a Christian family from the city of Bethlehem. He has spent his adult life working towards the dream of peace and justice in the Holy Land. He spent five years at the Holy Land Trust serving also as director of programs, where he experienced community-healing approaches that strengthened his interest in non-violent compassionate activism. Since then, he’s focused on community dynamics and the many forms of personal/collective experienced and inherited trauma that influence conflict resolution in the Holy Land. He believes that healing the pain of the past is a prerequisite for healthy relations between nations and—ultimately—peace. Antwan serves as an associate at Leaders Quest.