58 - Hamilton Morris - How to be non-judgemental with psychedelics. 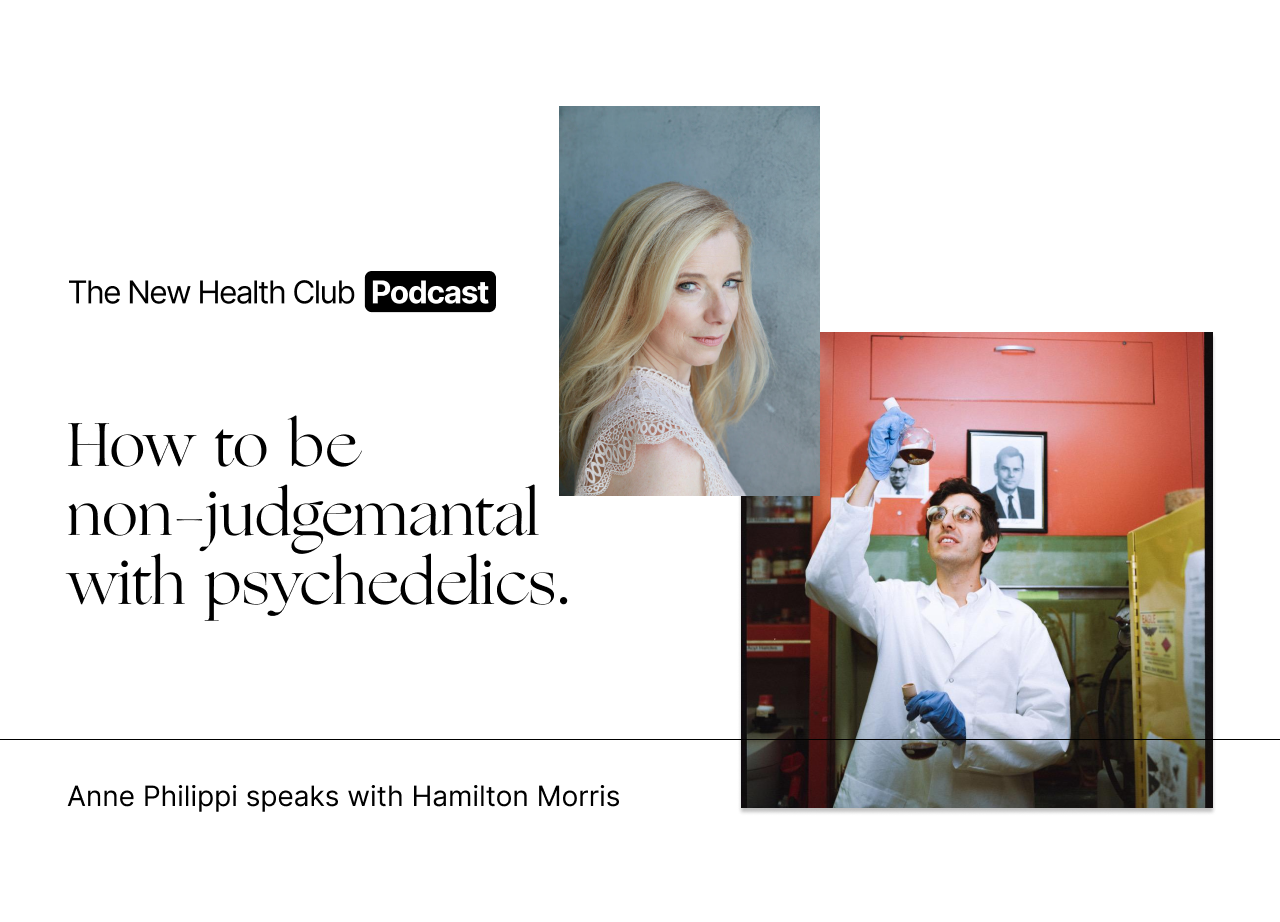 Meet another early adopter of the psychedelic scene: Hamilton Morris is an American journalist, documentarian, and scientific researcher.

He is the creator and director of the television series “Hamilton's Pharmacopeia”, in which he investigates the chemistry, history, and cultural impact of various psychoactive drugs - since 2009. Hamilton is moving now more and more towards psychedelic research, inspired by the great American biochemist Alexander Shulgin.

So for the future, Morris has mainly the tweaking of molecules in mind.