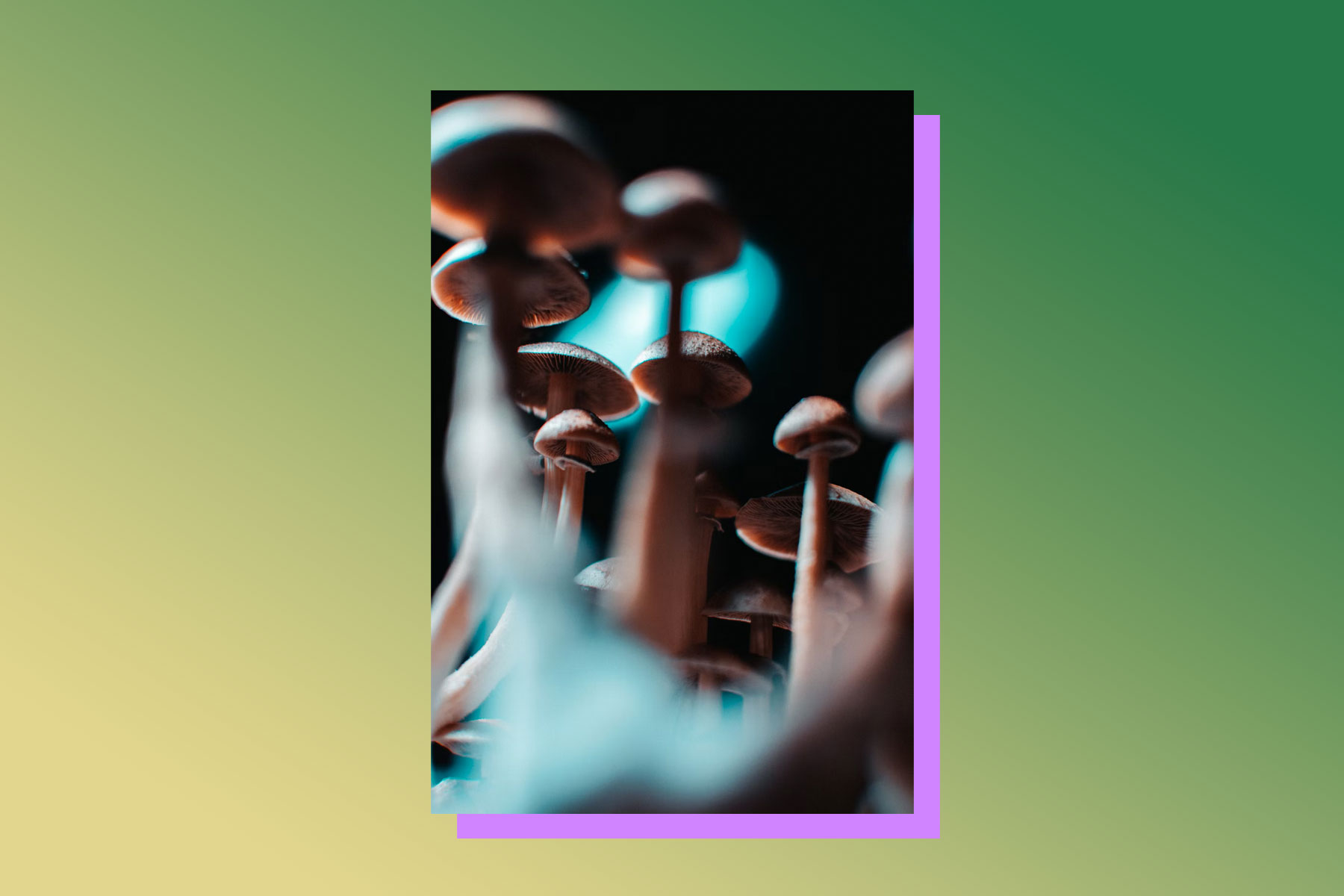 Our selection of news from the world of psychedelic Science, Lifestyle and Politics

Global initiative seeks to advocate the rescheduling of psilocybin

A new initiative was formed this week, the International Therapeutic Psilocybin Rescheduling Initiative. The group, which includes the Beckley Foundation, MAPS and Mind Medicine Australia, wants to advocate for the political reassessment of psilocybin. The substance has been banned since 1971, including by a UN convention. The initiative wants psilocybin removed from the so-called "Schedule 1" classification. Schedule 1 drugs, by definition, have "no or very little therapeutic benefit." A new assessment would greatly facilitate research into psilocybin therapy. The initiative is in formation, also accepting institutions and individuals as supporters. So far there are presences on Twitter and LinkedIn, see here und here.

Substances, where they are used, and how

The New York Times has compiled an overview of psychedelics used in (legal) therapy. In the article with a lot of links you can now read about psilocybin, LSD, MDMA and ketamine everything that is state of the art. Where is it used, for which disorders, what are the risks, and how far has decriminalization or even legalization progressed.

Ecstasy and mushroom users are less likely to have depression

People who regularly use MDMA (ecstasy) or psilocybin are less likely to become depressed. That's according to a study published in the Journal of Psychopharmacology. Two psychologists asked subjects about their regular, recreational use of various substances and whether there had been an MDE, a major depressive episode, in the subjects' lives. Only MDMA and psilocybin showed a significant negative association. Further research would need to investigate whether this relationship is also causal.

The startup Ei.Ventures plans to make virtual psychedelic sessions possible. To do so, the Miami-based team is using the video game environment The Sandbox, a metaverse that has existed for almost ten years and is organized via blockchain. There, the startup has purchased virtual land on which to build centers for psychedelic therapy. The startup is also otherwise active in the development of therapy with psilocybin, working, for example, on a patch that will apply the substance through the skin. The Sandbox is a video game from Hong Kong-based Animoca. An article in Forbes explains the new venture.

There is a new venture capital fund focuses on psychedelic therapy. PsyMed is entirely dedicated to companies in the pre-seed, seed, and series A round phases - the very early stages. The fund, valued at $25 million, aims to help defeat the global mental health crisis by investing in "psychedelic medicine, precision psychiatry and neurotechnology."  One of the three founders is Matias Serebrinsky, who has a background in video games and will also be a guest on The New Health Club podcast. Articles about his new venture here and here, and a link to the project itself here. 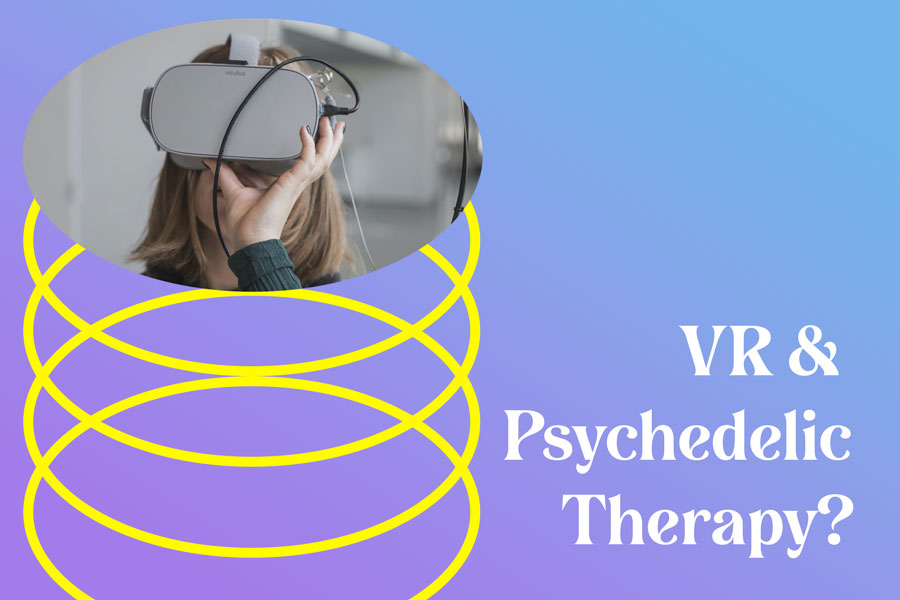 Where psilcybin therapy is being researched or already offered, single doses of either 10 mg or 25 mg are common for one session. 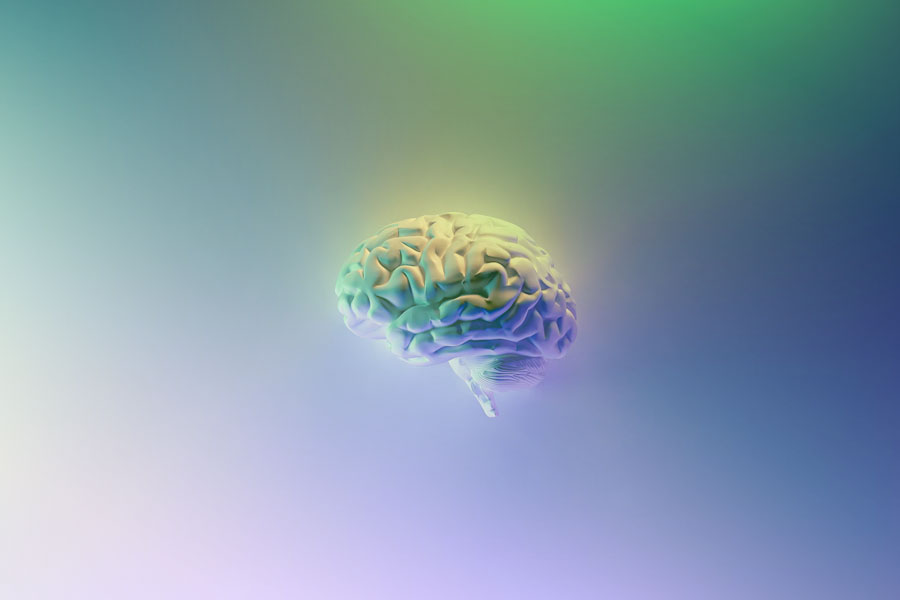 We have a special Offer at the beginning of the year. And it’s a good time to acknowledge the great success of the Decrim movements. Also, find links to the most important articles with some basic and important questions.