67 - Can we heal traumatized buildings? (... with psychedelics?) 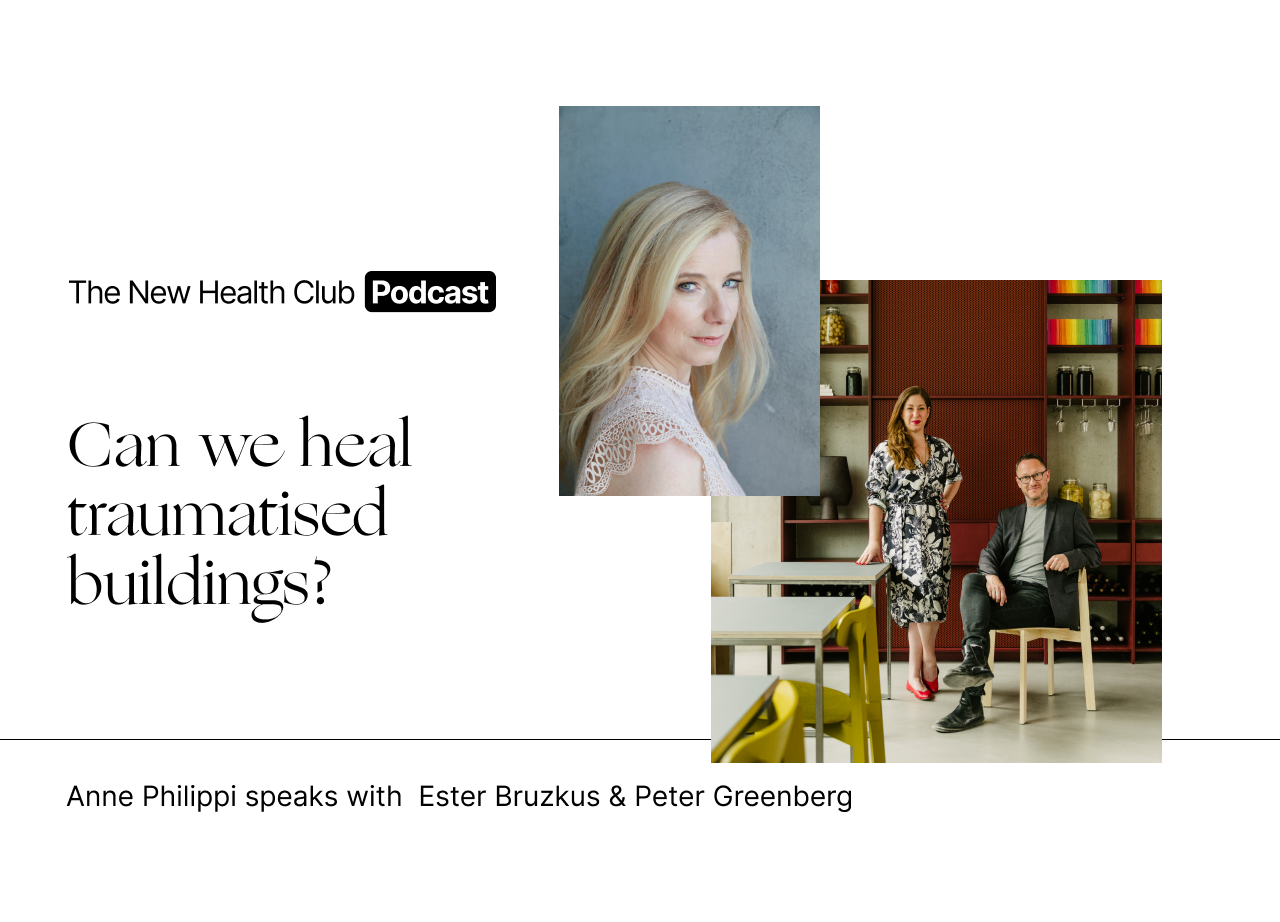 Our guests today are the two architects Ester Bruzkus and Peter Greenberg and you might wonder: what will we talk about in a podcast like this one, if not about psychoactive compounds and psychedelics? And where does architecture come in?

Founded in 2002 in Berlin, Ester Bruzkus Architekten is an internationally established architecture and interior design practice with global ties but based in Berlin. They are well known for extensive experience with design at many scales: from the design of tables and furniture to exquisite residences and workspaces to international theatres, restaurants, and hotels. Ester was named as one of Architectural Digest’s “Top 200 Influencers in the Design World,” Growing up in Berlin, she studied architecture at Berlin’s Technical University and later at the School of Architecture in Belleville, Paris.

Before founding her own Berlin office in 2002.

As you can see, here are two pros to talk about trauma, but this time not in brains, but in buildings and houses. The question is though, can buildings be as traumatized from severe historic incidents, as much as brains? And could this have an effect on people living in these buildings?

Of course, the follow-up question I am asking myself would be: could the trauma and the aura of a building be transformed, if these buildings might host psychedelic treatments and can we help buildings to heal? And redefine them? But let’s ask Ester and Peter, the experts on room karma and real building therapists.