54 - Zac Kamenetz - We will have jewish psychedelic therapy. 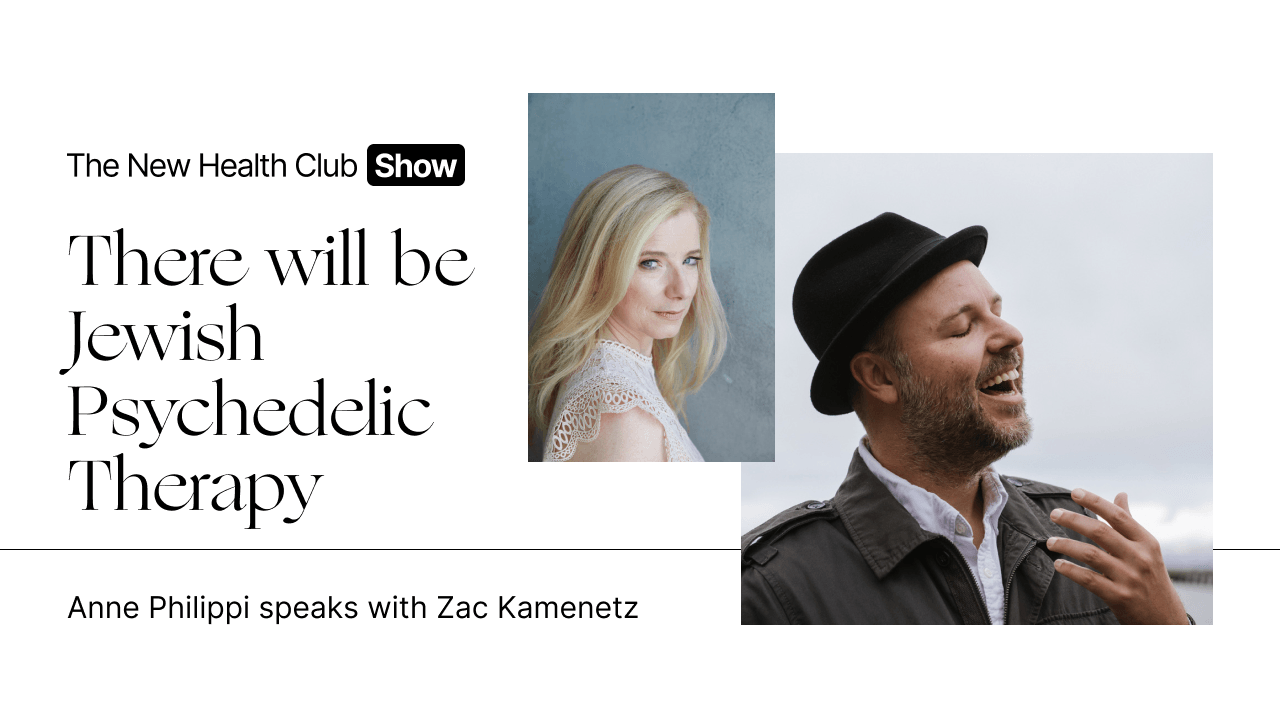 He is a rabbi, community leader, and aspiring psychedelic chaplain based in Berkeley, CA.

Zac Kamenetz holds an MA in Biblical literature and languages and received rabbinic ordination in 2012. He is also the founder of the Shefa Foundation for Psychedelic therapy grounded in Jewish spirituality. He was part of a psilocybin study that dosed clergy of various traditions with psilocybin, the psychoactive compound found in magic mushrooms. He dreams of a jewish psychedelic teraphy, with a “jewish set and setting”.

This is also an about the german and jewish history and how we have to talk about the Holocaust, even today, but in a new way.